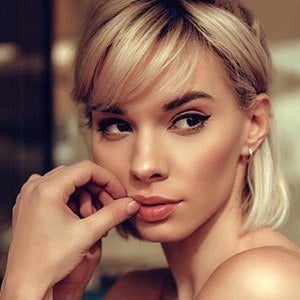 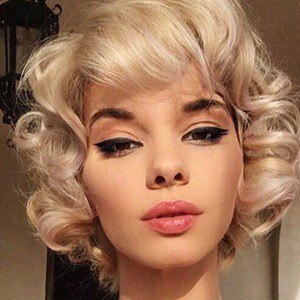 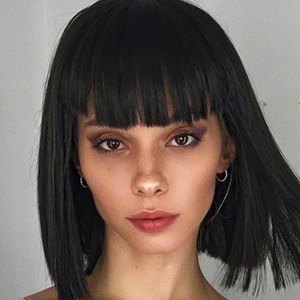 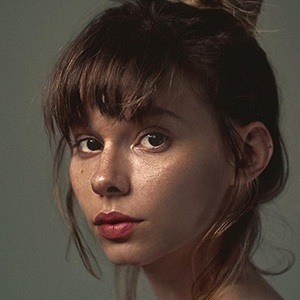 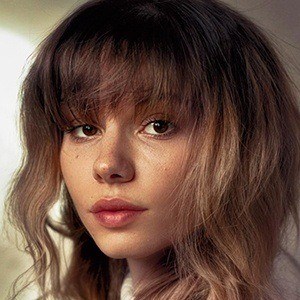 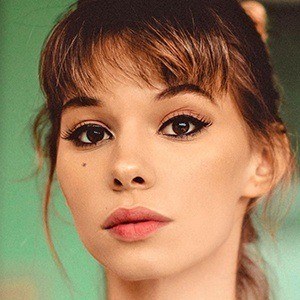 Model who has appeared in Vogue Italia. Her career began with an interest in acting. She has more than 100,000 followers on her paulinashafir Instagram account.

She obtained associate's degrees in math, science, and behavioral science.

She first considered that modeling might be in her future when she got over some insecurities at the ages of 13 and 14.

Her family came to the United States from Russia in 1993.

She and Kirby Johnson have both appeared in Vogue Italia.

Paulina Shafir Is A Member Of