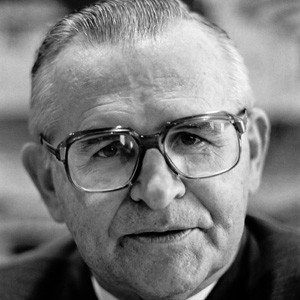 Cardinal Protopriest of the Holy Roman Church who opposed the use of torture and the military dictatorship of Brazil as the Archbishop Emeritus of São Paulo.

He studied literature, Latin, Greek, and ancient history at Sorbonne in Paris.

He was one of the highest ranking members of the Catholic Church to openly disagree with the church's position on clerical celibacy.

Three of his sisters became nuns.

He received the right to retire from Pope John Paul II in 1996.

Paulo Evaristo Arns Is A Member Of