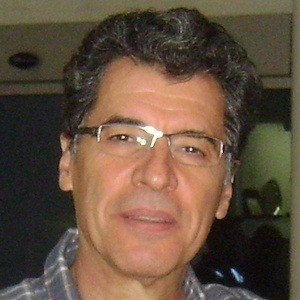 Movie actor who has acted in more than 20 telenovelas and in 20 feature films since his career began. He has more than 280,000 followers on his paulobetti Instagram account.

His first on screen role was in the 1979 television show How to Save My Marriage.

He is best known for director Sérgio Rezende's film 1994 Lamarca and his 2006 film Zuzu Angel.

He co-starred with Leandra Leal in the 2015 movie Chatô, o Rei do Brasil.

Paulo Betti Is A Member Of