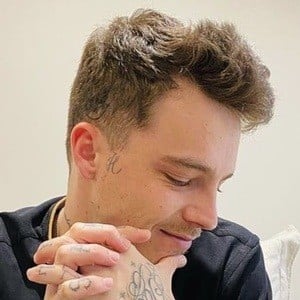 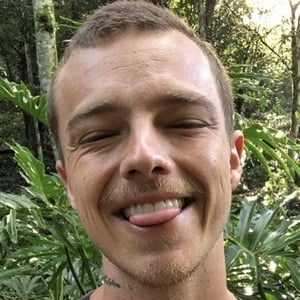 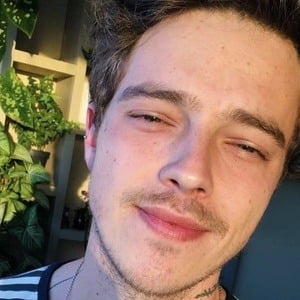 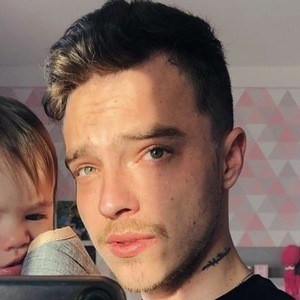 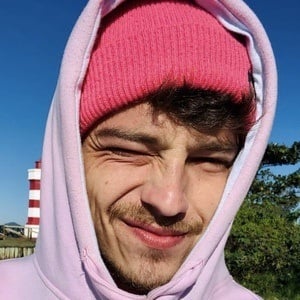 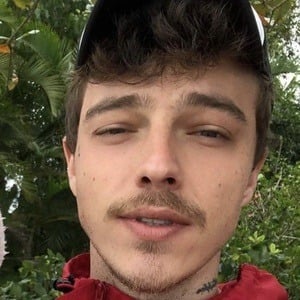 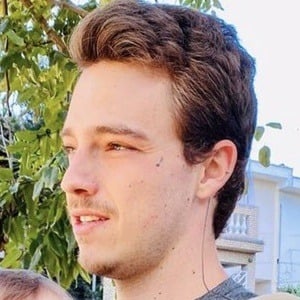 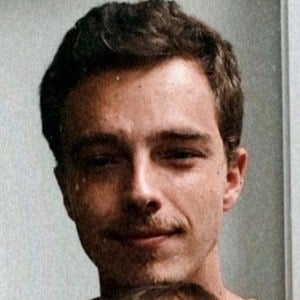 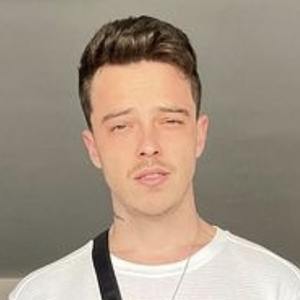 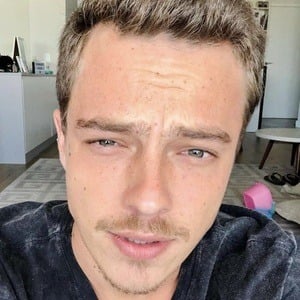 Pop singer, known for being one third of the Brazilian boy band Fly. Fly had its beginning on YouTube but has made it into mainstream music in Brazil. Fly's debut album was released in 2015.

He always knew he wanted to be a musician and moved to Sao Paulo to pursue his dream when he was 18 years old. He played guitar for the band Dallas Ink before going solo for a while. When he was 22 years old, he met Caique Gama and the two decided to create Fly with their third friend Nathan Barone.

His and his fellow bandmates' most popular video on their YouTube channel was Seus Detalhes with over 7 million views.

He was born Paulo Augusto Castagnoli in Campo Largo, Brazil.

Through Fly's success he was able to meet one of his favorite Vine stars Gustavo Rocha.

Paulo Castagnoli Is A Member Of