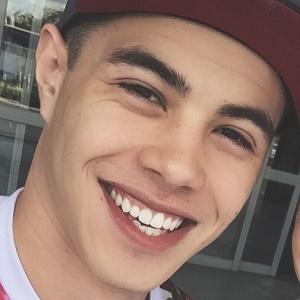 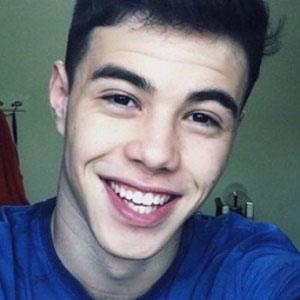 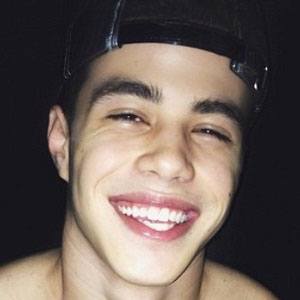 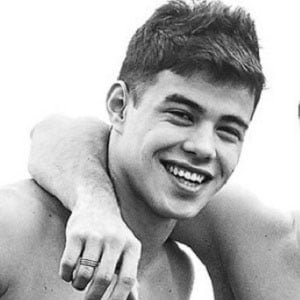 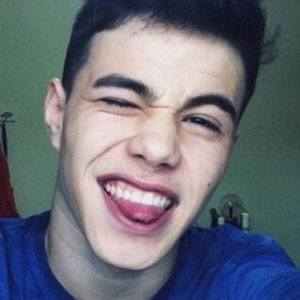 Brazilian social media star who collaborates with his twin brother Tulio on the YouTube channel Brothers Rocha Oficial. They were previously popular together on Vine. He shares personal content and selfies on his gustavorochaa Instagram account.

It was his idea to post a video of himself alongside his brother dancing online.

He studied civil engineering in school. He started uploading longer videos to his personal Instagram and gained an audience of more than 2,000 on the network.

He and his brother were born in a small town in the state of Mato Grosso do Sul. They have a sister named Thamires.

He runs his Vine account alongside his brother, Tulio Rocha.

Gustavo Rocha Is A Member Of