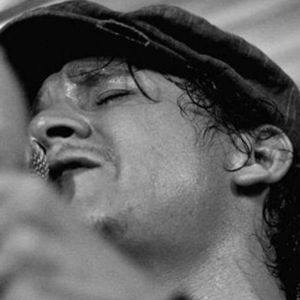 Singer who's known for his hit singles "Te Di", "Betania", "Al Otro Lado de La Calle", Viene Grande", and "Paso a Paso". He was nominated for the 2010 Latin Grammy Award for Best Songwriter.

He formed a group with Homero Guerrero called Código Genético in 1995.

He released his album Paso a Paso in September 2002.

He collaborated with singer Danny Rivera on "Te Me Perdiste".

Pavel Núñez Is A Member Of