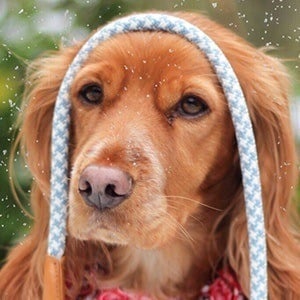 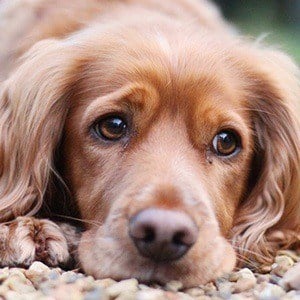 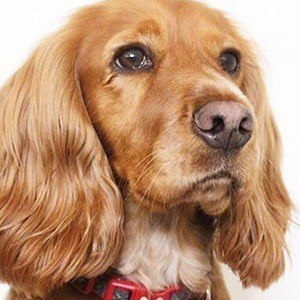 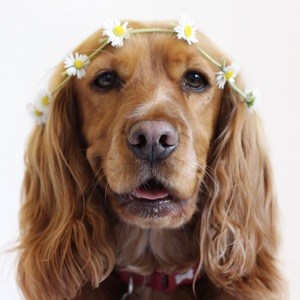 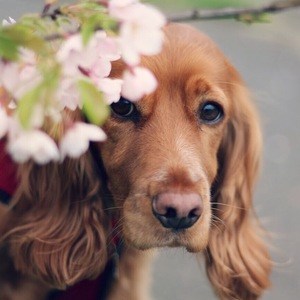 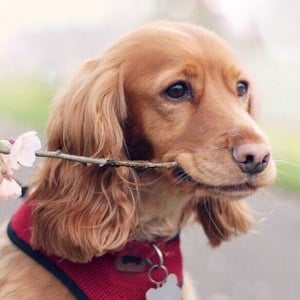 Cocker spaniel who has won more than 750,000 fans on TikTok by starring in comedic and heartwarming videos set to pop music.

She began appearing on musical.ly in August 2016.

She starred in a "Halloween special" called "Pawfect Penny's Halloween" on her YouTube channel in 2017.

Her owners often appear in her musical.ly videos.

She is a popular dog on musical.ly, much like Swagrman's husky Swaggy Wolfdog.

Pawfect Penny Is A Member Of