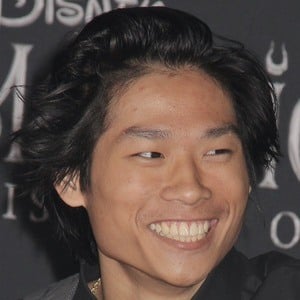 Known as one of the adopted sons of movie legends Angelina Jolie and Brad Pitt.

Born Pham Quang Sang in Vietnam, he lived there until he was three and a half when he was adopted by the Jolie-Pitt family.

He and his siblings appeared alongside their parents in a 2015 issue of Vogue.

His siblings Maddox and Zahara were also adopted, however his younger siblings Shiloh, Knox, and Vivienne are biological descendants of his parents.

Pax Thein Jolie-Pitt Is A Member Of