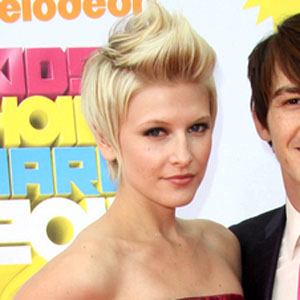 Screen actress known for her roles in the 2008 horror movie Triloquist and in the 2009 comedy film Spring Breakdown. She also appeared in episodes of such television series as Cold Case, Heroes and The O.C.

At the age of six, she appeared in a Clint Eastwood-produced Warner Brothers film titled The Stars Fell on Henrietta.

A pianist and composer as well as an actress, she earned state and national honors for a musical composition titled "Caught in a Dream."

She was born in Abilene, a city in the western-central region of Texas and has an older brother.

She had a bit role in What Just Happened, a 2008 satirical film that starred Robert De Niro.