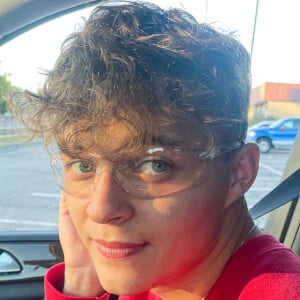 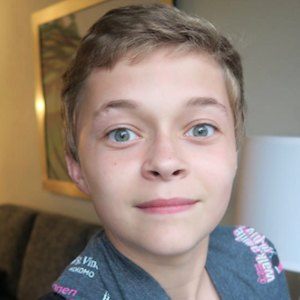 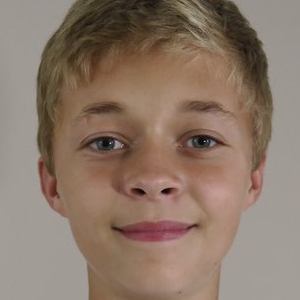 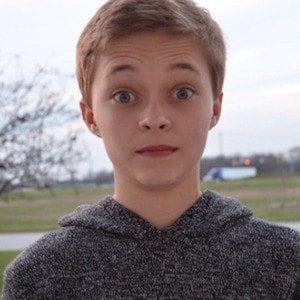 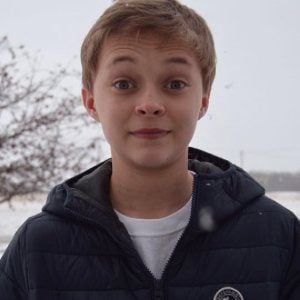 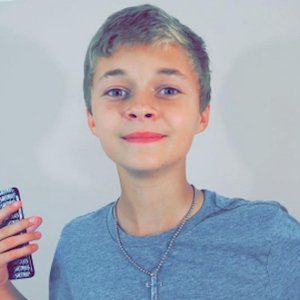 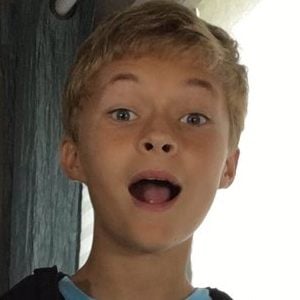 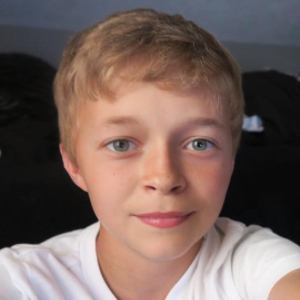 YouTube personality with a self-titled channel and fan base known as #IrwinArmy who uploads challenge videos with the occasional Q&A and vlog. He has amassed over 30,000 subscribers to his channel.

He was an athlete growing up, playing baseball, basketball and soccer.

In August 2016, he posted a video to YouTube titled "Jacob Sartorius FOLLOWED ME?!?!"

He got his sister involved with his YouTube channel in a video called "Getting My Sister an iPhone Prank!!"

He attended a Roman Atwood meetup in late 2015.

Payton Irwin Is A Member Of