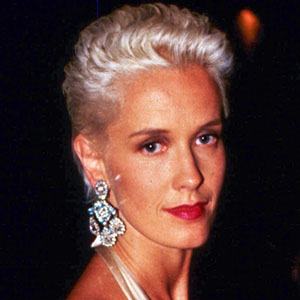 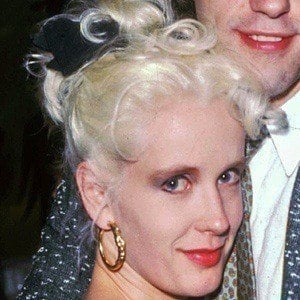 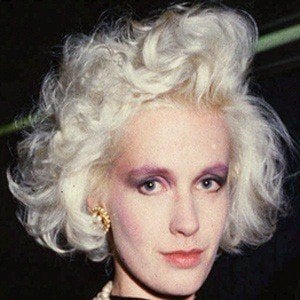 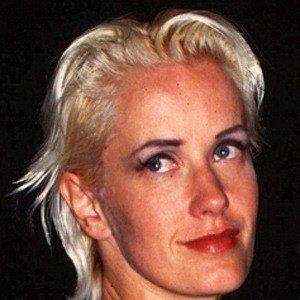 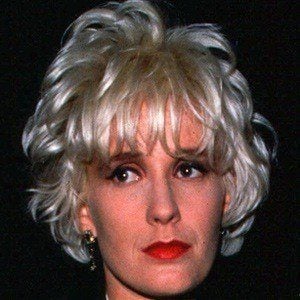 The longtime host of British shows The Tube and The Big Breakfast.

Her parents divorced in 1975 and she went to live with her mother abroad.

She was a columnist for the Record Mirror before gaining popularity on TV.

She was married to Bob Geldof and had three daughters with him: Pixie, Peaches and Fifi. She was also in a relationship with Michael Hutchence that produced a daughter named Tiger.

She had a popular cover of Nancy Sinatra's "These Boots Are Made for Walkin'."

Paula Yates Is A Member Of