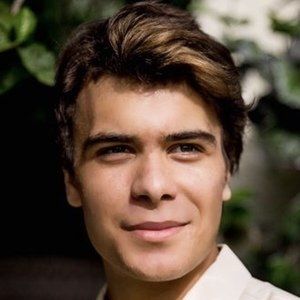 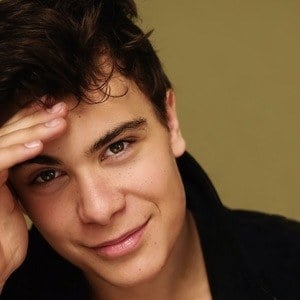 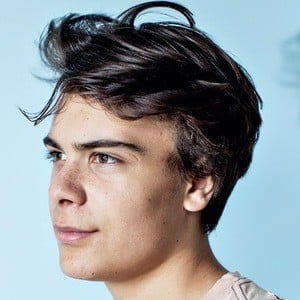 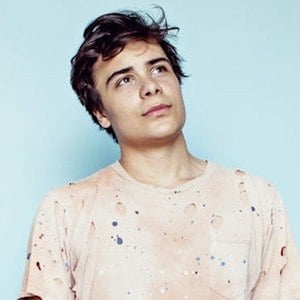 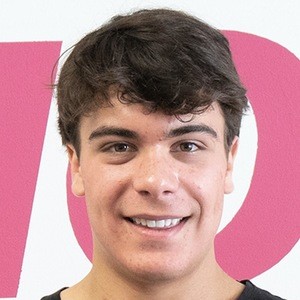 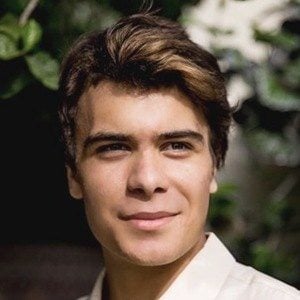 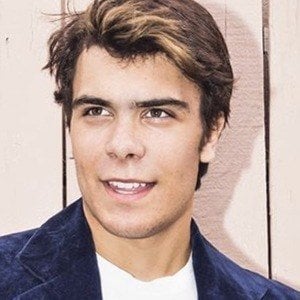 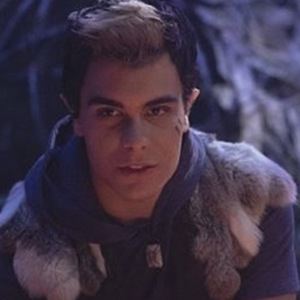 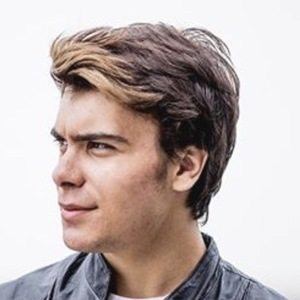 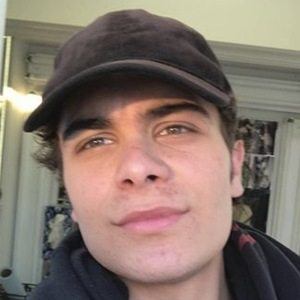 Notable for his film roles as Kirk in How to Beat a Bully and Caden in The Purgation. He has also appeared on TV shows such as DisneyXD's Mech-X4, Lab Rats, New Girl and Angie Tribeca. In 2019, he was cast in Disney's Zombies 2.

He arrived in Los Angeles in January of 2015 to begin his acting career after training and developing as an actor in his hometown of Durango.

He has acted on stage in productions of Annie, James and the Giant Peach, A Christmas Carol, Peter Pan and more. He has done stand-up comedy and improv as well.

He discussed moving to Los Angeles for two years with his parents before they finally allowed him to pursue to his acting career in the city.

He played the biological brother of Spencer Boldman's character Adam Davenport on the show Lab Rats.

Zombies 2
Zombies 3
How to Beat a Bully
More