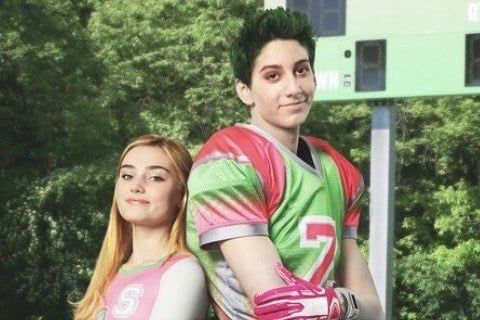 A new group of outsiders in the form of mysterious werewolves threaten the newfound unity between zombies and humans in the town of Seabrook. It was written by David Light and Joseph Raso and directed by Paul Hoen.

The Disney Channel Original movie is a sequel to Zombies. Writers Light and Raso were nominated for a Humanitas Prize for their Zombies teleplay.