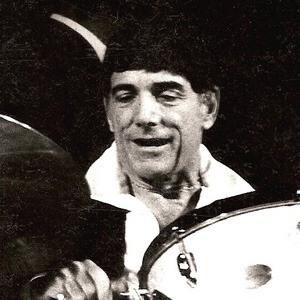 Jazz drummer, composer, and bandleader who was known to improvise his arrangements and who performed with Benny Goodman early in his career. He was the 1994 recipient of the American Jazz Masters Award from the National Endowment for the Arts.

He attended Moline High School. When he was seventeen years old, he won the Slingerland National Gene Krupa contest.

He was known to offer drum lessons and tutorials.

He was married to Pearl Bailey until her death and then remarried Francine Bellson.

He has performed with Duke Ellington.

Louie Bellson Is A Member Of