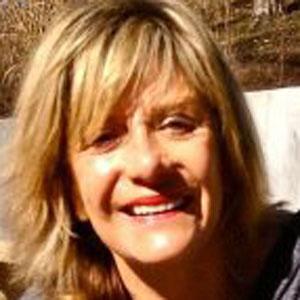 Singer-songwriter who was known for co-writing the #1 hit song Old Flames Can't Hold a Candle to You.

She relied on food stamps and welfare to support her children during the 1970s.

She appeared on an episode of the Paris Hilton and Nicole Richie reality TV show The Simple Life.

She was previously married to country singer Hugh Moffatt.

Her daughter was pop singer Kesha Sebert, a.k.a. Ke$ha, known for the hit single Tik Tok.

Pebe Sebert Is A Member Of