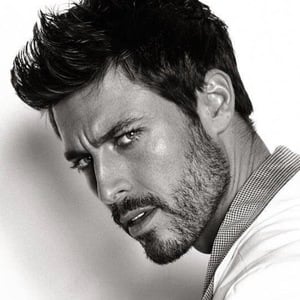 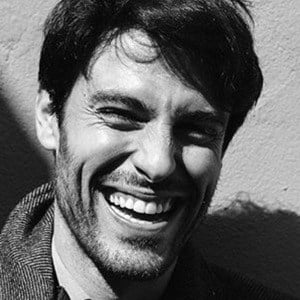 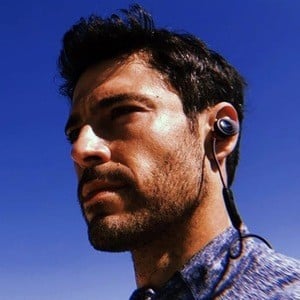 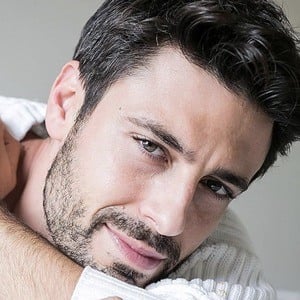 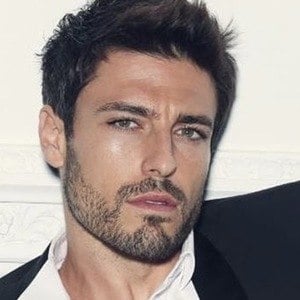 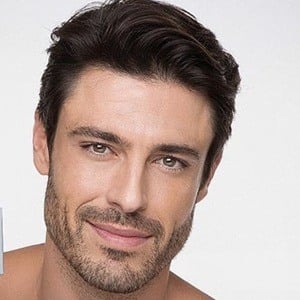 Brazilian model who rose to fame following his appearance as a contestant on Croatian Next Top Model in 2010. The next year, he appeared on the popular reality show L'Isola dei Famosi.

He started modeling professionally at age nineteen. He temporarily left the business to earn a degree in engineering and business.

He was named the Sexiest International Man of 2013 by FSOS magazine. He has appeared in multiple TV commercials and TV shows.

He has been photographed by Mert Alas, Marcus Piggott and Annie Leibovitz.

Pedro Soltz Is A Member Of