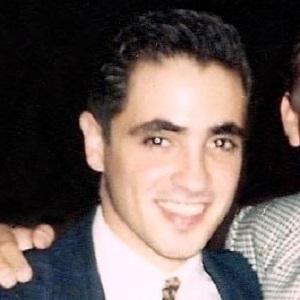 Late reality star whose appearance on MTV's The Real World: San Francisco helped to raise awareness about AIDS and LGBT issues across the nation. He was a respected educator who spoke before the United States Congress on the importance of AIDS education.

He moved from Cuba to the United States at age eight and was an honors student at Hialeah High School.

His commitment ceremony to long-term partner Sean Sasser on The Real World: San Francisco was the first such ceremony ever shown on television.

He was raised by his older sister Mily after the death of his mother from skin cancer when he was thirteen.

On his deathbed, he received a phone call from U.S. President Bill Clinton thanking him for his work.

Pedro Zamora Is A Member Of