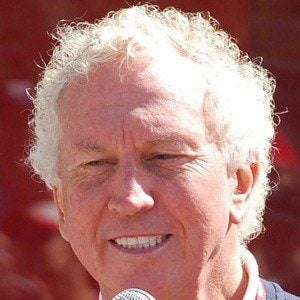 Hall of Fame pitcher for the Los Angeles Dodgers who later transitioned into the broadcasting booth.

He was voted 'Most Likely to Succeed' during his senior year at J.M. Tate High School.

He married Patti Sutton in 1968. His son, Daron, also became a broadcaster, working as the play-by-play voice for the Arizona Diamondbacks.

Don Sutton Is A Member Of