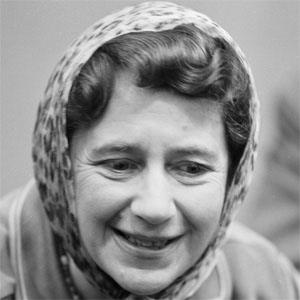 She played the leading role of Mother Mathilde in The Nun's Story, which earned her a BAFTA nomination in 1959.

She appeared in a theater production of Romeo & Juliet.

She played the role of Barbie Batchelor in the TV series The Jewel in the Crown.

She had three children and was married several times. Her last marriage was to Jeremy Hutchinson in 1940.

She was in Madame Sousatzka with Shirley Maclaine.

Peggy Ashcroft Is A Member Of