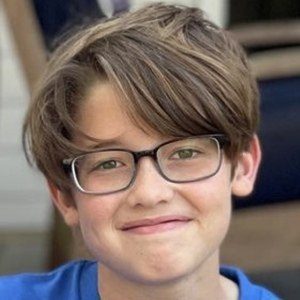 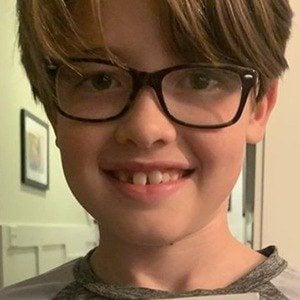 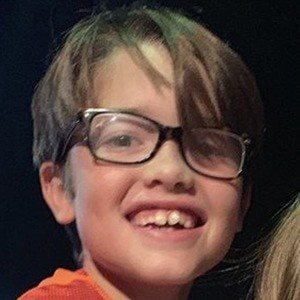 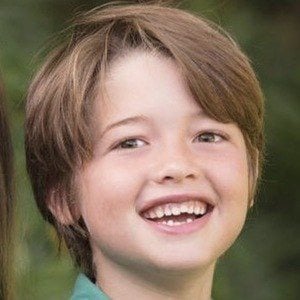 His first video came when he was two years old after he appeared in "Merry Christmas from the Holderness Family!! 2012."

He was born to Penn and Kim. He has an older sister named Lola.

Their "Snail Mail Song" was a parody on Billy Joel's "Piano Man."

Penn Charles Holderness Is A Member Of