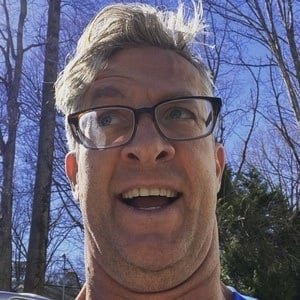 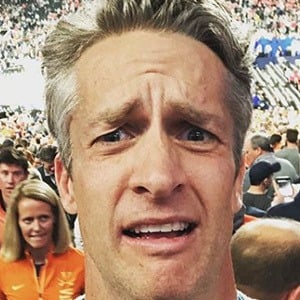 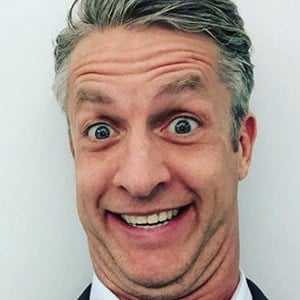 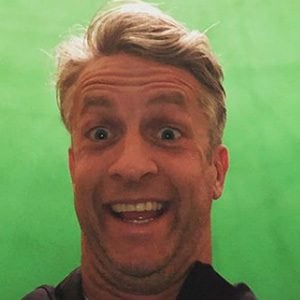 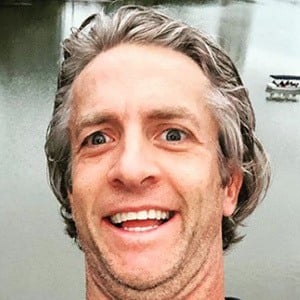 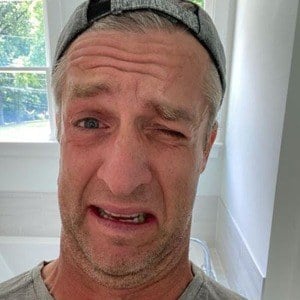 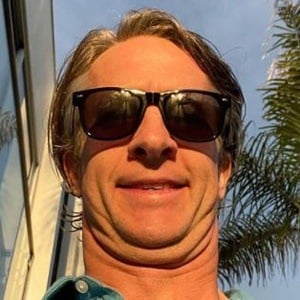 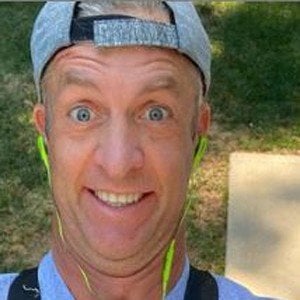 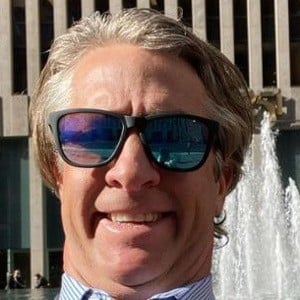 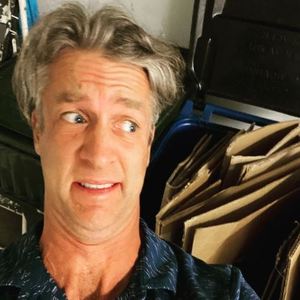 Creator of fun, shareable videos for national brands as well as regional businesses who also creates family music videos to post to YouTube. He runs a company called Greenroom Communications with his wife. He is a self-described "chinfluencer" on his comedic Instagram account where he shares photos of himself with a double chin.

He was a subpar student at the University of Virginia. He was a local sports anchor, an HGTV host for a couple years, and an ABC sports reporter.

He moved back to Raleigh, North Carolina to be a local news anchor, but quit that job in January of 2014. One of his popular videos that is Christmas themed has gained over 18 million views.

He grew up in Durham, North Carolina. His mother was an educator and his father was a Presbyterian Minister. His brother is a rare combination of accountant and DJ. His wife's name is Kim; together they have two children, Lola and Penn.

Penn Holderness Is A Member Of