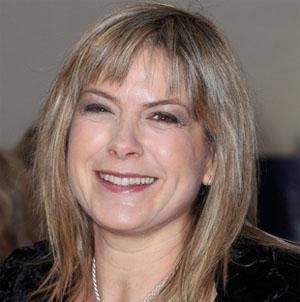 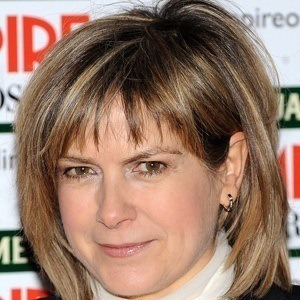 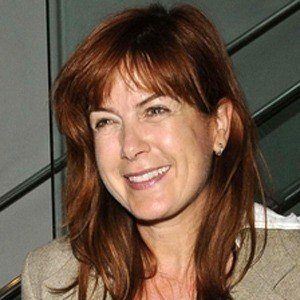 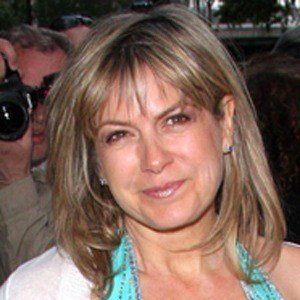 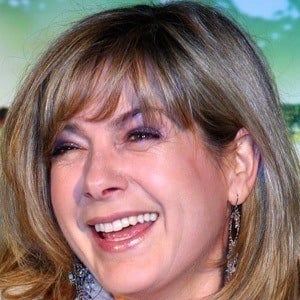 News reporter, reader, and presenter on Sky News who became known to listener's of the BBC's London 94.9.

She had her first reporter position for the Peterborough Evening Telegraph in 1977.

She became known to television audiences for her news contributions on This Morning and The Alan Titchmarsh Show.

She got married to Tony Birtley in May 1984, but the couple divorced three years later.

She filled in for Matthew Wright at the presenter of The Wright Stuff in July 2012.

Penny Smith Is A Member Of