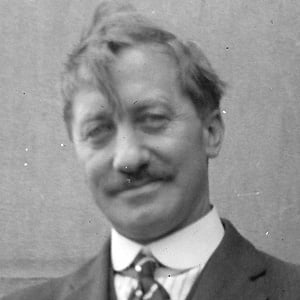 Explorer who claimed to be the first person to reach the North Pole.

He earned his medical degree in 1890.

His contemporary Robert E. Peary is more widely credited as the first person to reach the North Pole.

His father, a doctor, and his mother were both German immigrants living in the U.S.

He founded the Explorers Club of New York, which counts not only earthbound explorers, but space explorers like Neil Armstrong, among its members.

Frederick Cook Is A Member Of