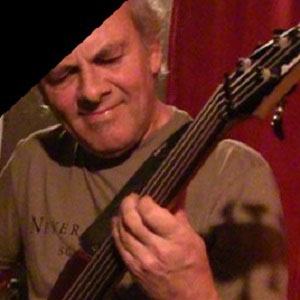 He famously performed on a fretless electronic bass of the Wal brand.

A native of Llandrindod Wells, Wales, he later lived in England and the United States.

He and drummer and vocalist Phil Collins were both members of Brand X.

Percy Jones Is A Member Of