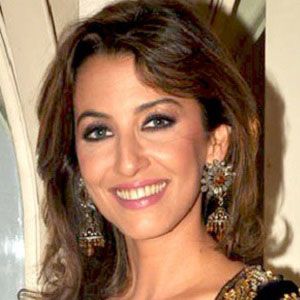 Indian actress who won international acclaim for her role as Jenny in the 2003 Bollywood film Jogger's Park. She is also known for television roles like that of Maya on the series Hum Pardesi Ho Gaye.

She earned an MBA degree from the Lee Strasberg Theatre and Film Institute in New York City, after which she returned to Mumbai.

She owns her own restaurant in Mumbai called Gondola.

She co-starred with Malcolm McDowell in the 2007 film Exitz.

Perizaad Zorabian Is A Member Of