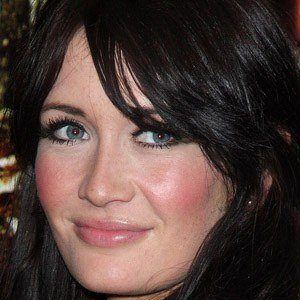 Former glamor model who has appeared in the tabloid magazine The Sun. She also appeared as one of the Power Girls in the first Power Snooker tournament in 2010.

She started modeling when she was eighteen years old.

She once appeared on an episode of series Top Gear.

She dated cyclist and had a child from a previous relationship.

She has modeled for Glamour magazine just like former supermodel Naomi Campbell.

Peta Todd Is A Member Of