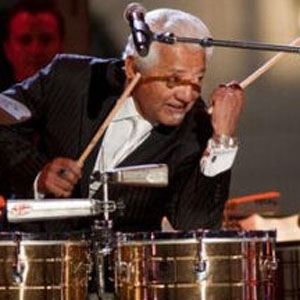 Early in his career, he founded a band called the Escovedo Bros. Latin Sextet that featured the musical talents of two of his brothers. His brothers Alejandro, Coke, Javier, Bobby, and Mario all had careers as musicians.

He collaborated with his sons Peter Michael and Juan Escovedo on several musical projects. His daughter, Grammy nominee Sheila Escovedo, also had a successful career as a musician.

During the early 1970s, he performed with Carlos Santana.

Pete Escovedo Is A Member Of