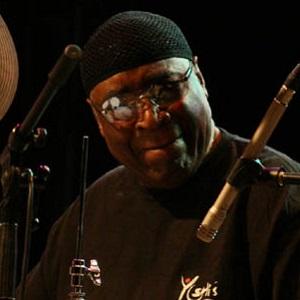 Jazz drummer also known as Rashied Ali. He was a member of John Coltrane's band.

He served in the U.S. Army and performed in military bands.

He recorded a song called "Going to the Ritual" with bassist Henry Grimes.

He has three children with his wife Patricia, and his son Muhammad was also a drummer.

He, Charles Gayle, and William Parker collaborated on the 1993 album Touchin' on Trane.

Robert Patterson Is A Member Of