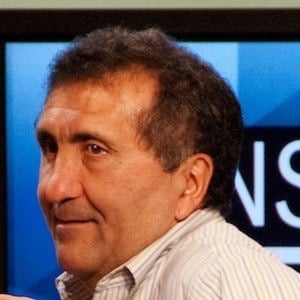 Former chief official White House photographer for U.S. Presidents Ronald Reagan and Barack Obama. He has gained a huge following on Instagram with over 3 million followers.

In between jobs with the White House, he worked as a photographer with The Chicago Tribune.

His photo of when Obama oversaw the raid on Osama bin Laden has become one of his most iconic images.

Pete Souza Is A Member Of