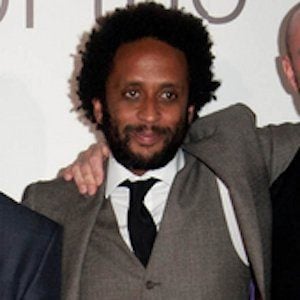 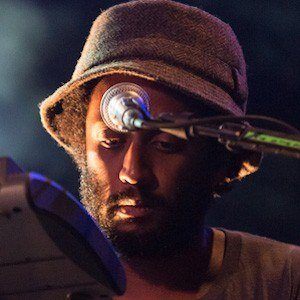 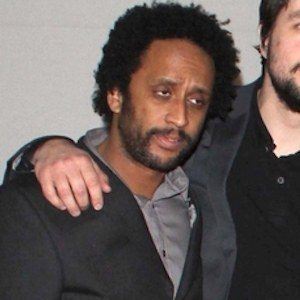 British bassist who is best known as a member of the band Elbow. His band is known for albums like 2005's Leaders of the Free World and 2008's The Seldom Seen Kid.

His band's debut album was released in 2001 and called Asleep in the Back.

His band won the Best British Group Award at the Brit Awards in 2009.

He has been a member of the band Elbow with singer Guy Garvey.

Pete Turner Is A Member Of