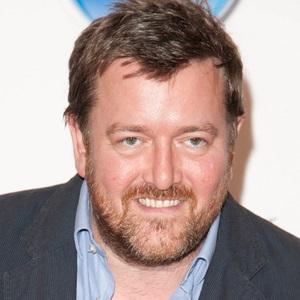 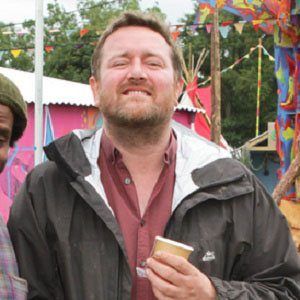 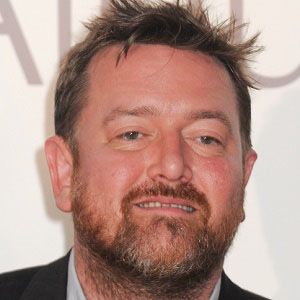 Singer, guitarist and producer most famous as the frontman for the acclaimed English rock band Elbow. He has also been a radio host on BBC Radio 6 Music.

He was born in Bury, Lancashire and began playing with Elbow in 1990.

He produced I Am Kloot's 2010 album Sky At Night, which was nominated for the Mercury Prize for the best British album of the year.

He and Blur frontman Damon Albarn were both featured artists on Massive Attack's 2010 album Heligoland.

Guy Garvey Is A Member Of