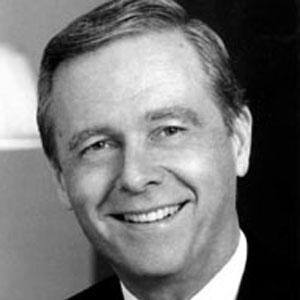 He wrote an opinion piece for the Sacramento Bee in 2010.

He got married to Gayle Wilson.

He was co-chair of the campaign for Arnold Schwarzenegger to replace Gray Davis as governor.

Pete Wilson Is A Member Of