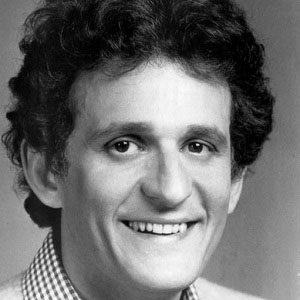 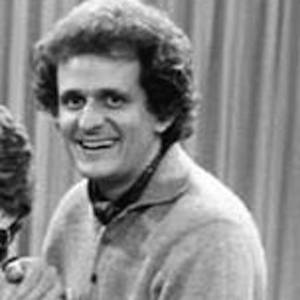 Actor most famous for playing Dr. Jerry Robinson on The Bob Newhart Show from 1972 to 1978. He also has a wide variety of television directing credits, including ER, ALF and Murphy Brown, the latter of which earned him a Director's Guild of America Award for Outstanding Directorial Achievement in a Comedy Series in 1988.

He grew up in Milwaukee, Wisconsin and graduated with a bachelor of science degree from Marquette University in 1960. He was a member of the comedy improv groups The Premise, based in New York City, and The Committee, based in San Francisco.

He has taught multi-camera production at the University of Southern California School of Cinematic Arts.

He married Rosalind DiTrapani in 1963. He has two children.

He co-starred with actress Marcia Wallace on The Bob Newhart Show.

Peter Bonerz Is A Member Of