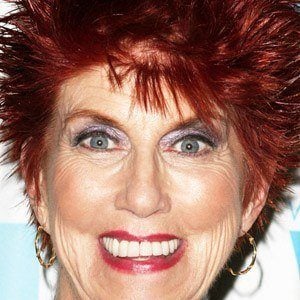 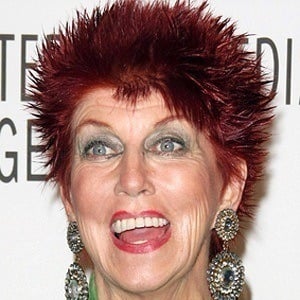 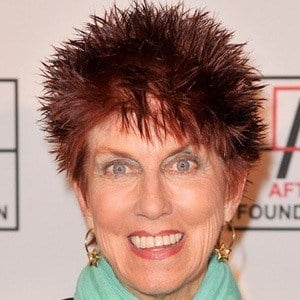 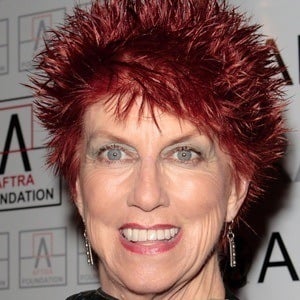 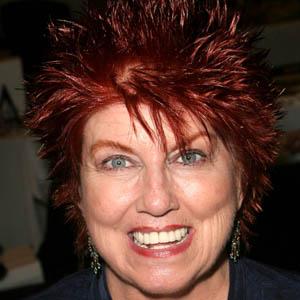 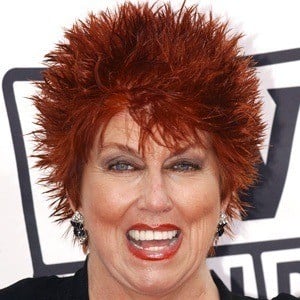 Actress who played Carol Kester in the 1970s TV show The Bob Newhart Show and provided the voice of teacher Edna Krabappel on The Simpsons, a role that earned her an Emmy Award in 1992.

She went to Parsons College on a full scholarship and majored in English and Theater.

She won the Gilda Radner Courage Award from Roswell Cancer Institute in 2007 for her work in teaching the public about early cancer detection and for being a breast cancer survivor for over 20 years.

She married Dennis Hawley in May 1986, and they adopted a son named Michael.

She co-starred with Robyn Lively in the 1980s movie Teen Witch.

Marcia Wallace Is A Member Of