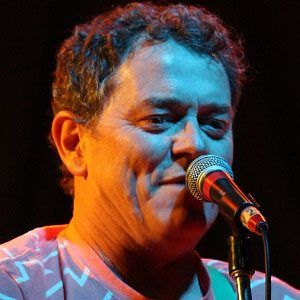 Australian musician who has become one of the most successful creators of children's music of his time with Platinum-selling albums like Toffee Apple. The album won was awarded the very first ARIA Award for Best Children's Album in 1988.

He worked as a teacher in the late 60's and first gained major exposure as the host of the BBC show Music Time in the 70's.

He branched out into political commentary with the album Free David Hicks Hicks in 2006.

He and Patty Shukla are both highly successful children's music artists.

Peter Combe Is A Member Of