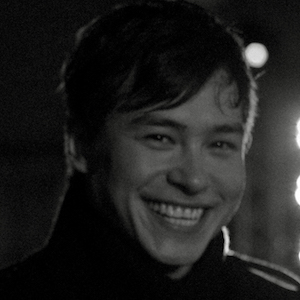 Thai-Danish singer, recording artist, model, actor, and television personality. He is best known for his music which has appeared in several television shows and films.

With a passion for music at a young age, he began by releasing his first debut full length album in 1998 which was called Hin Pha Ga Darb. He went on to release several other albums and singles, as well as star in a variety of different television shows.

His recording of Goom-Pah-Pun was used as the theme song in a 2004 television series.

As a star in the Thai drama series Ab Ruk Online, he has starred alongside Prin Suparat and Kimberly Ann Voltemas.

Peter Corp Dyrendal Is A Member Of