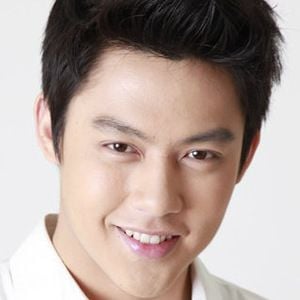 Thai drama star who first rose to fame in 2010 starring in the shows Thara Himalaya and Pathapee Leh Ruk. He then went on to score the leads in countless others, from the 2012 series Nuer Mek 2 to 2015's Ab Ruk Online.

His breakout role in 2010 was as Techit in the Channel 3 drama Ngao Ruk Luang Jai.

Outside of his television credits, he has also starred in the feature films Pachatippatai United and Bbop Twilight.

He has one sibling named Prang. He has gained attention for his relationship with former co-star Kimberly Ann Voltemas.

Prin Suparat Is A Member Of