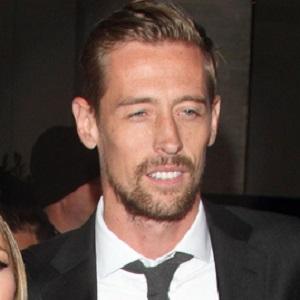 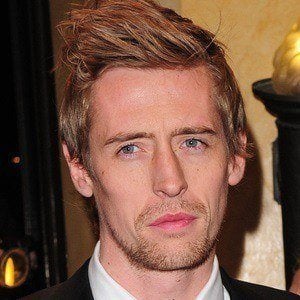 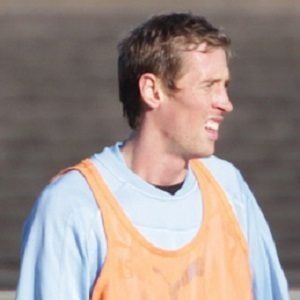 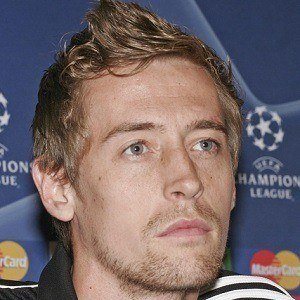 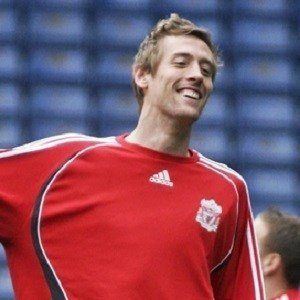 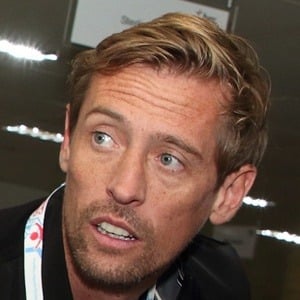 Striker who became one of the game's tallest players at 6'7" and played for the English national team from 2005 to 2010. He spent his club career on a number of teams, including two separate stints with Tottenham Hotspur, two seasons with Aston Villa, and three seasons with Liverpool.

He lived in Singapore for a short time during his childhood.

He developed a reputation for doing the robot in celebration after scoring a goal.

He became a father with the birth of his daughter Sophia Ruby on March 14, 2011 and, on June 30 of that same year, he married model Abbey Clancy. They also have a daughter named Liberty and a son named Johnny. They had their fourth child in the summer of 2019.

He played alongside fellow forward Wayne Rooney on the English national team from 2005 to 2010.

Peter Crouch Is A Member Of