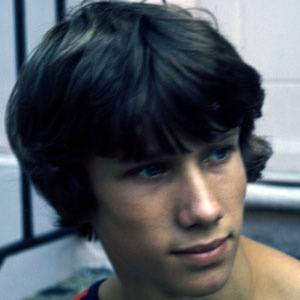 Actor of stage, film, and television who was a presenter on the long-running British children's series Blue Peter.

He studied at the Italia Conti Academy of Theatre Arts and the Royal National Theatre.

He was nominated for an Olivier Award for Best Actor in a Musical for his performance in the stage play The Card.

He filmed and produced three travelogue documentary series, featuring his wife and four children, between 1999 and 2005.

He appeared in the 1980 film Flash Gordon, which starred Sam J. Jones in the titular role.

Peter Duncan Is A Member Of