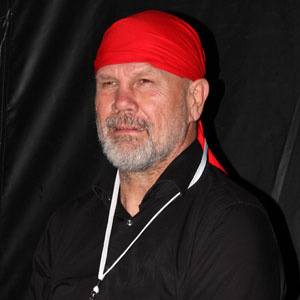 Former lock for the Australian national rugby team who was later a radio show host and journalist for the Sydney Morning Herald.

He earned an American Field Service Scholarship to go to Ohio for a year, after which he attended the University of Sydney.

He wrote a book called Kokoda, which describes the many battles between Australian and Japanese troops on the Kokoda track during World War II.

He wrote a biography of former Wallaby captain John Eales.

Peter Fitzsimons Is A Member Of