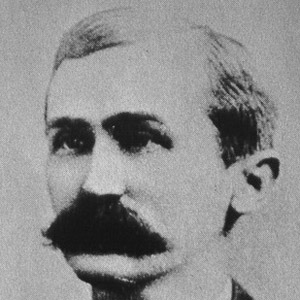 Rancher and cattle driver who amassed a great fortune and had Frenchglen, Oregon named after him. He was known as the Cattle King for his lucrative hold on the business.

Born John William French, he moved to the Sacramento Valley with his father to start a cattle ranch.

At the height of his power, his empire included Catlow Valley, Diamond Valley, and the Blitzen Valley, roughly 200,000 acres.

Ulysses S. Grant was the president during his time as a Cattle King.

Peter French Is A Member Of