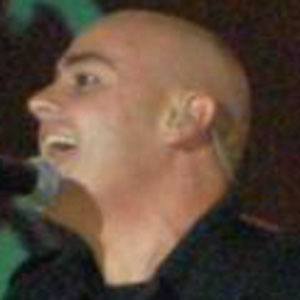 He established Newsboys with his friends George Perdikis, Sean Taylor, and John James. He began as the band's drummer, but took over as lead singer after John James left the band in 1997.

He left Newsboys in 2009 to embark upon a solo career. His solo Christian rock debut came with the #2 album On Fire from 2011.

He married Summer Andrew LeFevre on March 12, 1991. Pop singer Sia is his cousin.

Peter Furler Is A Member Of