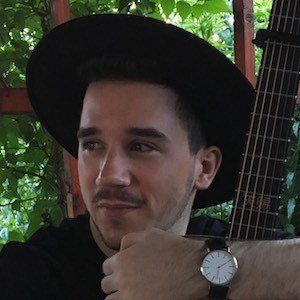 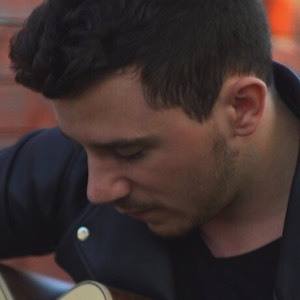 Guitarist best known for the acoustic, fingerstyle guitar covers of popular songs posted to his self-titled YouTube channel. His channel has accumulated more than 600,000 subscribers.

He first began uploading videos to YouTube in September of 2012 after creating his channel under the name GPeti2 in October of 2011. His first cover was of Maroon 5's "Payphone."

Some of his more popular covers would become "See You Again" by Wiz Khalifa, featuring Charlie Puth, "All of Me" by John Legend, and "Let Her Go" by Passenger.

He performed a cover of Ed Sheeran's "I See Fire" which was heard in The Hobbit: The Desolation of Smaug.

Peter Gergely Is A Member Of