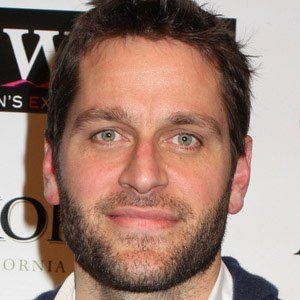 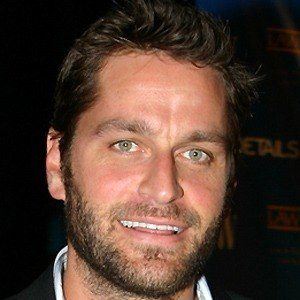 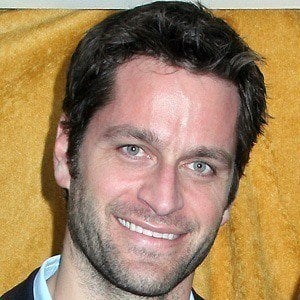 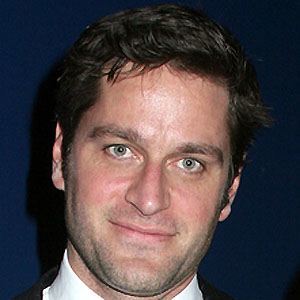 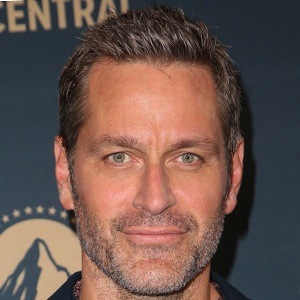 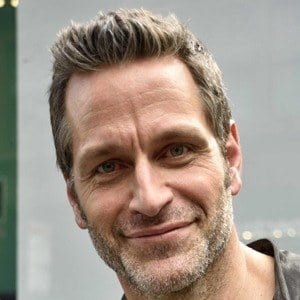 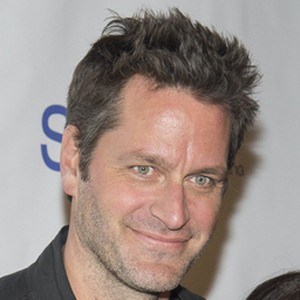 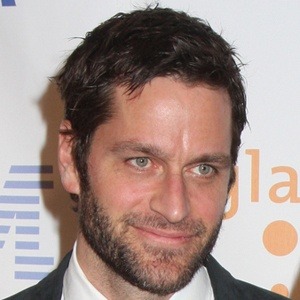 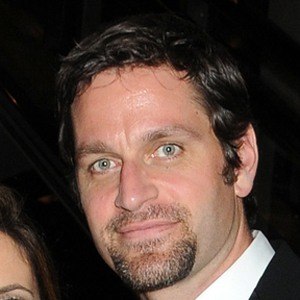 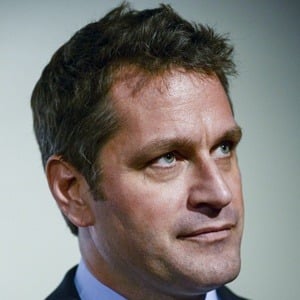 Actor best known for his role as Dr. Michael Burke on the soap opera Guiding Light. He later went on to appear in episodes of Law & Order, Sex and the City, 30 Rock, and The Good Wife. In Law & Order: Special Victims Unit, he has acted in over 30 episodes over the course of 20 years.

Born in New York City to German parents, he relocated to Germany when he was just 2 months old and remained their until the age of 10. On top of English and German, he also became fluent in Spanish and French.

His big screen debut came in the 2002 feature Swimfan. He also played roles in United 93, Just Wright, and Philomena.

He met his future wife, actress Mariska Hargitay, on the set of Law & Order and the couple married in 2004. He and Mariska have three children together.

He had a supporting role alongside Mel Gibson in the 2010 film Edge of Darkness.