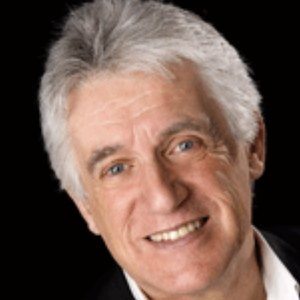 Welsh singer and actor who has won worldwide acclaim for stage roles like that of Daddy Warbucks in Annie and Tevye in Fiddler on the Roof. He is an honorary fellow of the Royal Welsh College of Music and Drama.

He got his start in the music industry as the lead singer of the pop band Peter and the Wolves.

He has been an ambassador for the children's charity organization the Bobath Children's Therapy Centre Wales.

He has been married and has six children.

He starred in Andrew Lloyd Webber's production of The Phantom of the Opera.

Peter Karrie Is A Member Of