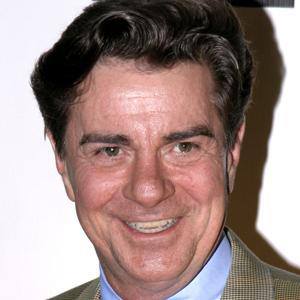 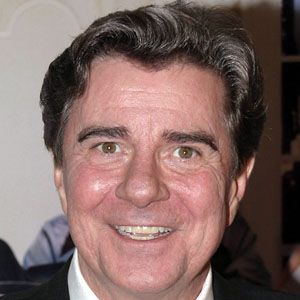 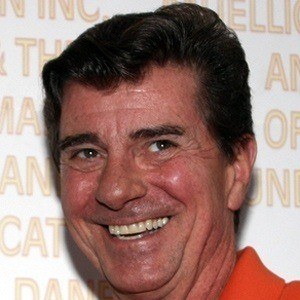 American stage actor who starred in the Broadway musical productions of Beauty and the Beast, La Cage aux Folles, and The Producers. For The Producers, he earned Tony, Drama Desk, and Critics Circle Awards.

He graduated from the North Carolina School of the Arts. He made his Broadway debut in the musical 1776.

He had appeared in such television series as Saved by the Bell, Cheers, and Murder, She Wrote.

He was born in Alexandria, Virginia. He later settled in Palm Beach Gardens, Florida with his husband, Jeffrey Barnett.

He appeared with Nathan Lane in the 2001 Broadway production of The Producers.

Gary Beach Is A Member Of

Les Misérables
Beauty and the Beast
The Producers
Born In 1947