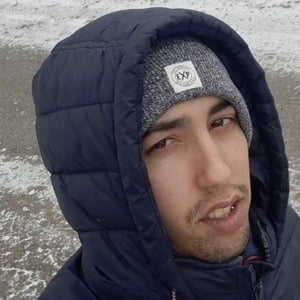 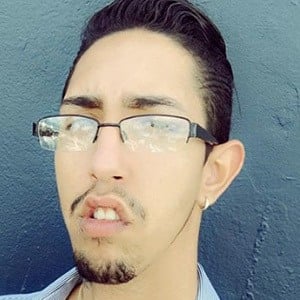 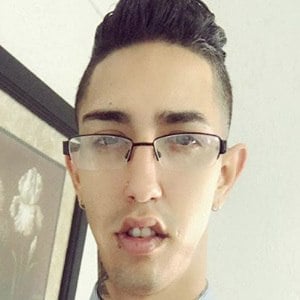 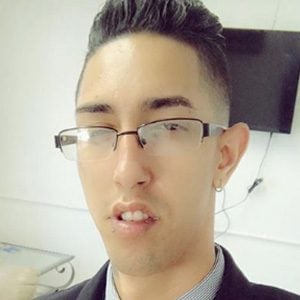 Cuban rapper who went viral in 2013 for his song "El Estilo De Peter La Anguila." The song's music video gained attention for its signature dance and barely-clothed antics. In 2019, he released the single "Tolete."

He grew up in Cuba.

He collaborated with Los Pichy Boys on the song "El Ritmo Pakatum."

His real name is Pedro Dayan Millán. He married singer Yenia Martínez. He has twins named Julian and Johann.

He and Sen Dog are both rappers from Cuba.

Peter La Anguila Is A Member Of