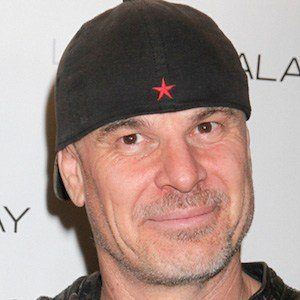 Australian nature photographer known for his liberal use of panorama in his shots of landscapes. He hosted From the Edge with Peter Lik on the Weather Channel in 2011.

He received his first camera when he was eight and quickly discovered his love for photography. It was during a trip to Alaska in 1984 that he discovered his future-trademark panorama style.

He's opened more than a dozen galleries in the United States and was awarded Master of Photography in both 2002 and 2010.

He's of Czech descent through both his parents.

He and Art Wolfe are both renowned nature photographers.

Peter Lik Is A Member Of