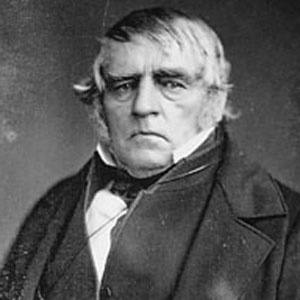 Trapper and mountaineer who was the first to cross the entire inter-mountain U.S. from north to south.

He was tasked with creating a fur desert between the American and British territories to keep away encroaching trappers.

He was a key figure in the exploration of Utah and the neighboring regions.

His parents were loyalists and fled to Canada after the American Revolution.

John C. Fremont explored some of the same regions as Ogden.

Peter Skene Ogden Is A Member Of