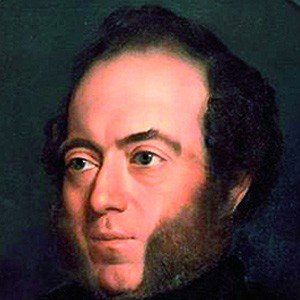 Surveyor of Southeast Australia who mapped out a large portion of the continent despite the use of rudimentary equipment.

After his father's death, he joined the army and served in the Napoleonic Wars.

A lot of his measurements were improvised: for example, distances were measured by using trees as trigonometric points.

He grew up in a poor family, but still managed to get a solid education.

Charles Gwynn was another early explorer of Australia.

Thomas Mitchell Is A Member Of